Women’s, Gender, and Sexuality Studies is an interdisciplinary field of study focusing on gender, sex, sexuality, feminism and womanism.

The Institute for Women’s, Gender, and Sexuality Studies (WGSS) at Georgia State University has been chartered since 1994, although its history reaches back to the 1970s when a small group of committed feminist faculty members began meeting to address women’s issues.  Today, WGSS offers a cutting-edge academic program focusing on three areas: 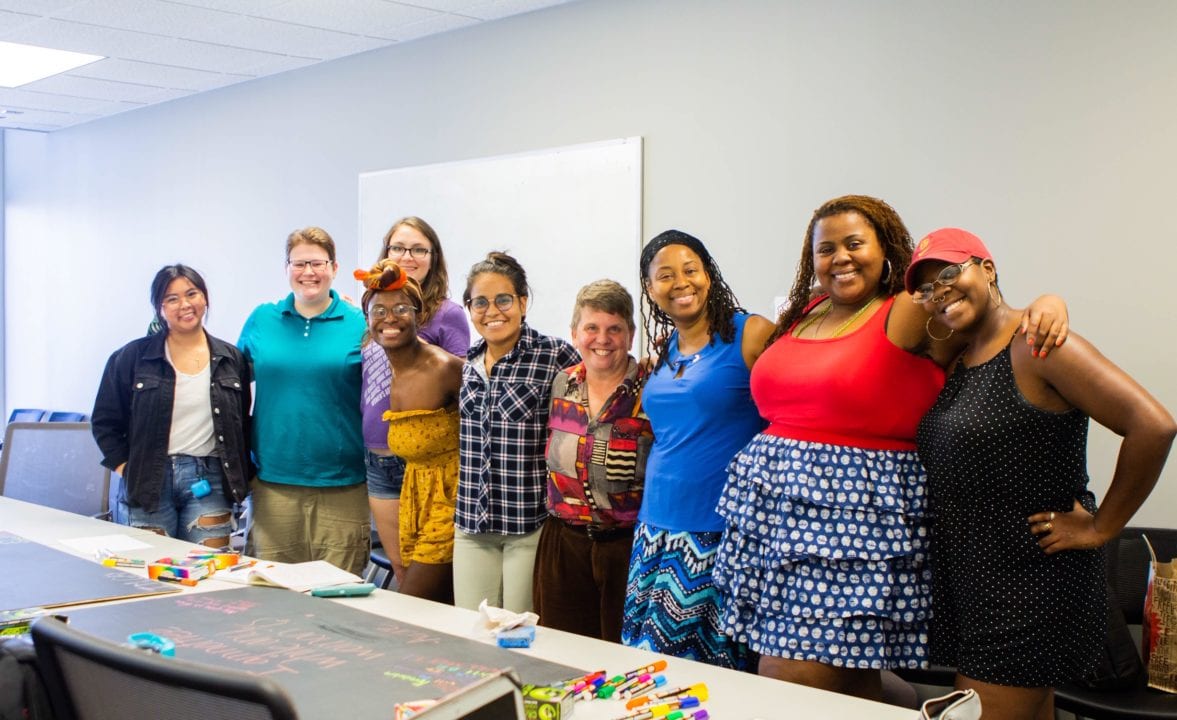 Our program boasts an undergraduate major and minor as well as a rigorous master's program and a graduate women’s, gender, and sexuality studies certificate for students in other departments who wish to develop a WGSS specialization.  About half of our students go on to further academic study in women’s studies as well as other disciplines and professions, another half goes directly to work in fields where a WGSS education would be beneficial, such as community and non-profit organizations, the social service sector, the political arena and the private sector.  A small but significant number of our students pursue work in the creative fields as artists, musicians, poets, journalists or filmmakers.

The interests of our five core faculty members span the globe, including the African diaspora, the Arab and Islamic worlds, Latin America and Southeast Asia, with an emphasis on issues related to globalization, sexualities, spiritualities and culture, as well as local and transnational articulations of feminism and womanism.  Both theoretical engagement and the translation of theory into action are valued in our program and incorporated into our classes.  In addition to traditional academic courses, we offer internships, practicum courses and service-learning options at undergraduate and graduate levels. More than 40 affiliated faculty members from other departments add their expertise and support to our program, regularly offering interesting electives and serving on student committees.

The Institute for Women’s, Gender, and Sexuality Studies offers an annual thematic Speaker Series that showcases nationally and internationally renowned scholars, artists and social change agents whose work relates to gender, sex, or sexuality.  WGSS is also home to several student organizations, including S.P.E.A.K., our graduate student organization; Faces of Feminism, a student action group; and GSU BlackOUT, a social and service organization for LGBTQIQ students of African descent and their allies.

Georgia State’s urban campus is in downtown Atlanta, just blocks away from the State Capitol and the Martin Luther King Jr. National Historic Site.  Georgia State is nationally ranked as one of the most ethnically and culturally diverse campuses in the United States. Its metropolitan mission means that opportunities to link academic study with social engagement abound.  What better place to pursue a women’s studies education than the Institute for Women’s, Gender, and Sexuality Studies at Georgia State? 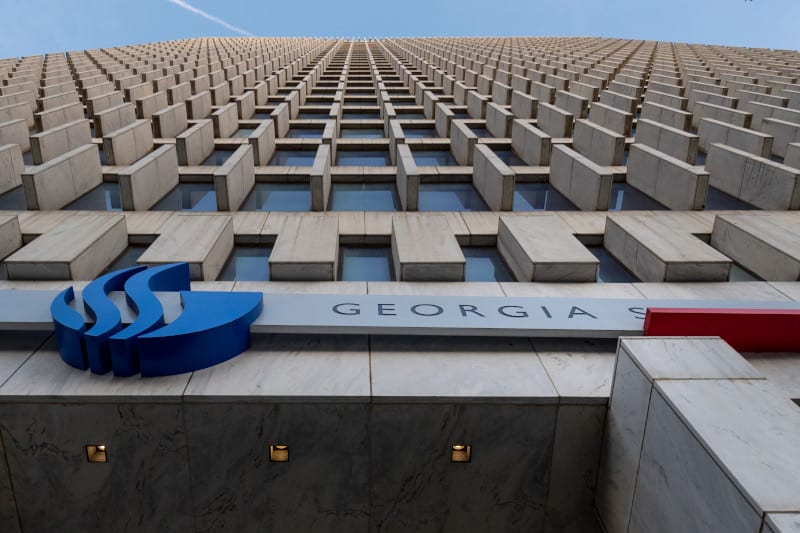 Women’s, Gender, and Sexuality Studies contributes to the university’s broader mission of encouraging critical thinking through a focus on feminist and womanist interdisciplinary scholarship, teaching and community participation.

WGSS began by recognizing how sex and gender inform academic disciplines and affect the politics of knowledge production.  We make explicit the ways in which gender and sexuality, in connection with other categories such as race, class, ability, and age, construct our understandings of the world. We analyze the ways public discourse relies on gender and sexuality to conceptualize such issues as war and militarism, policy, the environment, education, healthcare, economics, the media and popular culture. To explore these issues, we emphasize the following:  race, globalization, sexuality and social change.  We promote transformative thinking and activism toward ending oppression and working for freedom and justice.